There have been many productions by Tads Theatre group and here is the place to hopefully find out a little more about them. 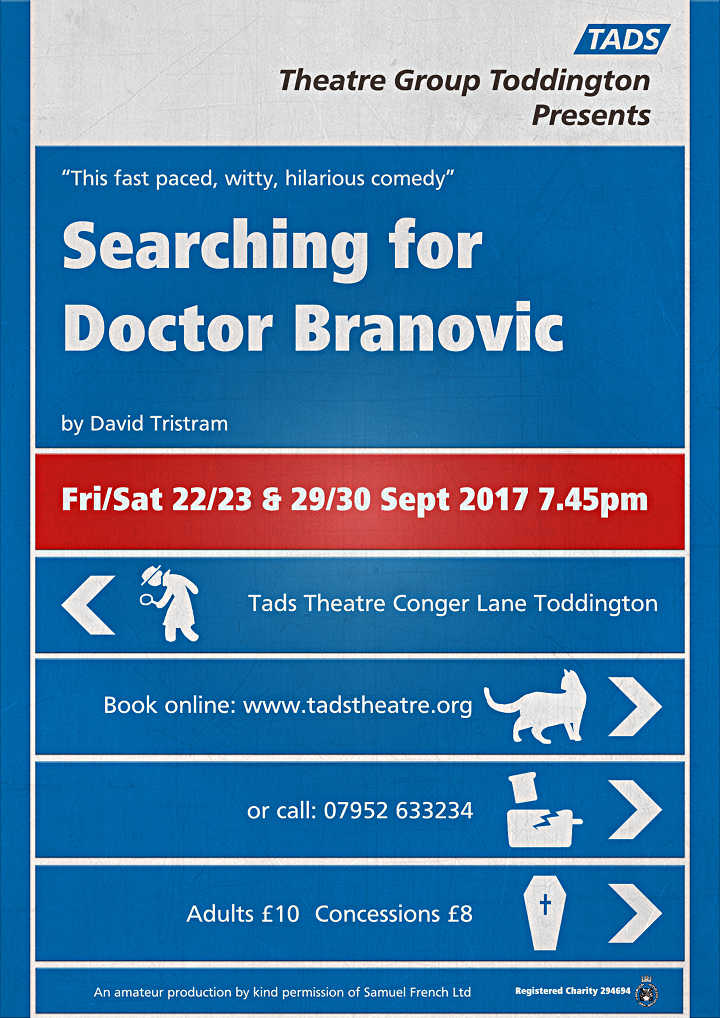 Robin Hood: The Arrow in the Oak 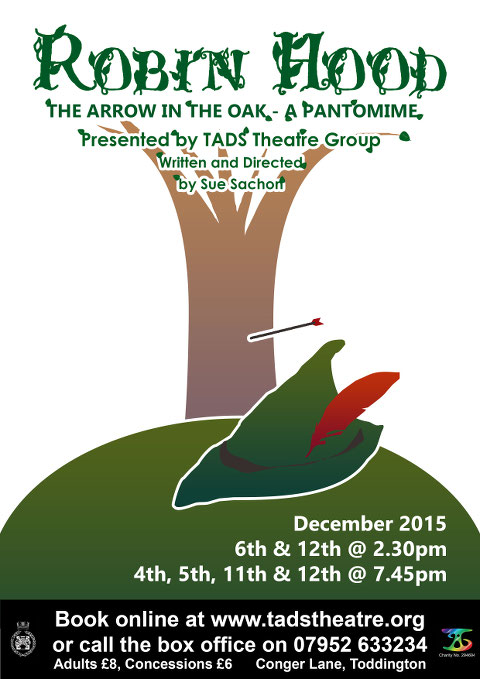 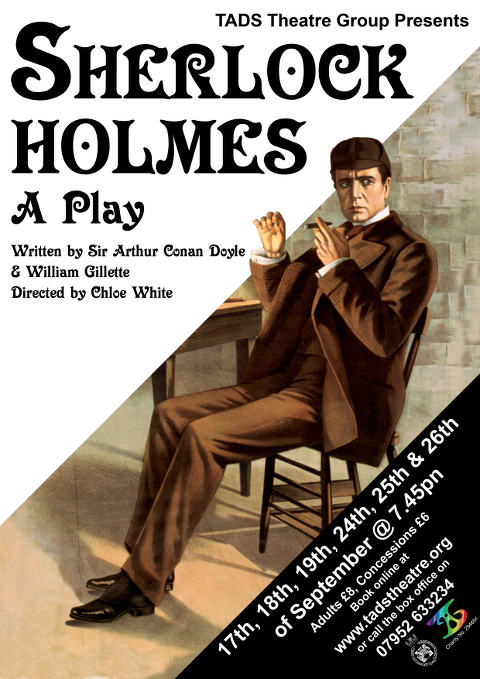 Oh What a Beauty!

Are You Being Served

On with the Show

HONK! is the wonderfully endearing story of the ugly duckling who turns into a swan and gets the girl – told with a brilliantly witty script and enjoyable songs that you will go away humming in your head.

The Magic Ring is the 2010 pantomime for TADS Theatre.  Information relating to the cast and a synopsis of the pantomime is available on the site.

Inspector Drake and the Perfekt Crime

When a genius commits a murder, the plan is perfect.

But is it foolproof?

The legendary Inspector Drake is back, to face his greatest ever challenge, as he attempts to unravel a plot with more twists in it than, well, a really twisty thing.

Wind In The Willows

Tads is putting on "Wind In The Willows", a play by John Morley.

Adapted from the original story by Kenneth Graham.

From the West End with love

Showcase at the Grove Theatre

Tads is putting on ‘Road’, a play by Jim Cartwright.

It is a depiction of working class life within a road, showing how people cope with poverty and depression. Saying that, there are several upbeat and comedic parts within this play.

Inspector Drake and the Black Widow

If there ever was a time that a good laugh at life was needed, it's now.

And TADS' next production has a copper-bottomed guarantee to give you more than a 'good laugh'. You'll finish the evening with aching sides and eyes still streaming from laughing.

The case of 'Inspector Drake and The Black Widow' is the ultimate challenge for this legendary detective, for when oil tycoon John Johnson is found with a sword in his back, it looks like a straightforward case of dying illegally. But . . .things in Drake's world are never as they seem. Why was Johnson badly disguised as his own wife? Why had he eaten a tortoise? Why do all the women in the house look similar?

For once, Sergeant Plod thinks he knows all the answers. And so he should. After all, he's relating the events through a series of flashbacks, so he knows how it all ends. But, if Plod is right, the legendary Inspector Drake is about to make a terrible mistake.

And there's something even more disturbing. The trusty Sergeant has been troubled by a recurring nightmare. It's a nightmare involving spiders, and the image of a man lying dead. That man is Inspector Drake. Is this just another confusing flashback? Or the horrible truth of Drake's final destiny?

After all, when the Black Widow lays her deadly trap, it's just a matter of time.

Laughter is good for you, they say, so treat yourself and book your tickets by calling TADS Box Office on: 01525 877707 (Monday - Friday 9.30 am - 5 pm), or email This email address is being protected from spambots. You need JavaScript enabled to view it.. Performances are at TADS Theatre, Conger Lane, Toddington, 17, 18 and 24, 25 April."

Night Must Fall by Emlyn William.

Danny has already murdered one woman, and there is little doubt that he will soon murder another - the aged owner of the house.  He gradually insinuates himself into her affections in a skilful manner, for Dan is a dashing young assassin, a completely self-centered psychopath with no feelings and a vast imagination, who is perpetually acting, for his own edifications, the part of the murderer.  Period 1935.

Written by Jim Fowler and directed by Anne Fowler

Within the village, there lurks an evil individual so unpleasant, so cunning, that no-one is safe. The beast will stop at nothing to achieve his goal….

His goal? To convince the villagers that within the forest, there lurks an evil beast so unpleasant, so cunning, that no-one is safe...

Lord Blackthorne wants to build 50, one bedroom properties on the site of the local forest. He knows his development plans won’t be popular, so he creates a scapegoat… or should that be scapewolf? Blackthorne persuades the locals that the wolf is responsible for the theft of the villagers’ livestock. Along with his inept sidekick Sebastian, Blackthorne attempts to whip the locals into a nervous frenzy to convince them to cut down the forest in a bid to capture the wolf, leaving him in a position to begin his housing development.

Meanwhile, Red Riding Hood’s Grandmother, Mandy Valentine, is keen to find a one bedroom house and is quite enthusiastic about Blackthorne’s development plans.

Alas, Mandy Valentine eventually becomes part of Blackthorne’s evil plot as he decides that to finalise his dastardly scheme, Grandmother should receive a visit from “The Big Bad Wolf.”

Escaping by the skin of her teeth, Grandmother assists Red Riding Hood and friends (with the help of the audience) to put paid to Lord Blackthorne’s evil plans and hit him where it hurts.

The Fountain Of Eternal Life